Mayors Panel - A Municipal Perspective on Co-creation and Evaluation

Mayor Heather Colberg was born and raised in Drumheller, the community she loves. She has been happily married to her husband Kelly for the past 32 years and has been blessed with 3 amazing children, Trent, Taylor & Madison.

Heather spent most of her working career with her family at Hi-Way 9 Express Ltd. Her parents, John & Irene Kohut, started the business in 1969 with one truck. Her brothers, John, Darrell, Dean and herself became involved in the company from an early age. She was blessed to spend many hours working beside her family and gained multiple business, life and people skills. By the time the family sold in 2011, they were servicing over 70 communities in Alberta and employed over 500 people.

After Hi-Way 9 Express, Heather started a blind and drapery company in 2013 called Made in the Shade Blinds & More South Central Alberta. In February 2017 she sold the company to Kerri Kuefler.

She then began a website alongside her daughter Madison, called HCM Lifestyle. The website is about inspiring stories and ideas from everyday people.

Mayor Colberg is excited to give back to the community she loves so much. She wants Drumheller to be known as the friendliest, cleanest, and most sought after community in Alberta! 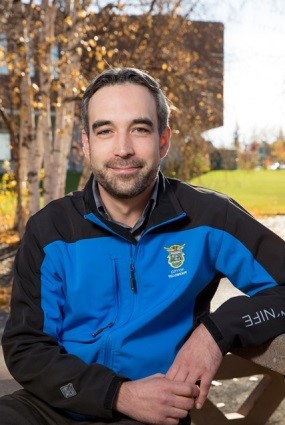 Mayor Mark Heyck was born and raised in Yellowknife.  He holds a Bachelor of Arts Degree in History from McGill University in Montreal, and prior to his tenure as Mayor worked at the Prince of Wales Northern Heritage Centre as the Website and Multimedia Coordinator.

Mayor Heyck was first elected to City Council in 2003, and served as Deputy Mayor from 2006 to 2012, he became Mayor in the fall of 2012 and was re-elected in 2015. During his time on Council, he chaired the City’s Heritage Committee and Community Energy Planning Committee.  From 2007 to 2017, he also served as a member of the Federation of Canadian Municipalities’ Green Municipal Fund Council.  He currently serves on the Board of Director for the NWT Association of Communities, representing Cities, Towns and Villages of the Northwest Territories. 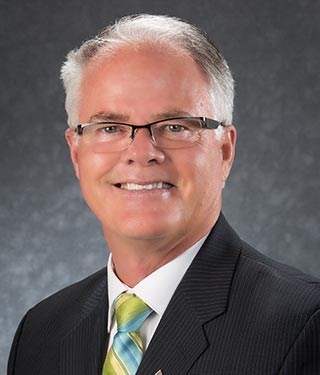 Mayor Stuart Houston was elected to a fourth term as Mayor in 2017 after serving the City of Spruce Grove for six years as an alderman.  He has played a significant role cultivating the city’s future-focused mandate and its open-for-business attitude.

Mayor Houston has served on a variety of boards and committees, including the Horizon Stage board, the Alberta Waste Minimization committee and the Capital Region board. He was also the chairman of the TransAlta Tri Leisure Centre.

The EMRB functions, as decreed by the Government of Alberta, are to plan for and manage the growth of the region in a strategic, coordinated and integrated way, and create a metro services plan, in order to preserve the unique characteristics of each municipality while ensuring the long term sustainability and prosperity of the region as a whole.

Looking to the future, Mayor Houston sees a clean, green and environmentally responsible city with residents that are committed to long-term goals in social, environmental and economic sustainability to ensure the city is here for future generations to enjoy. 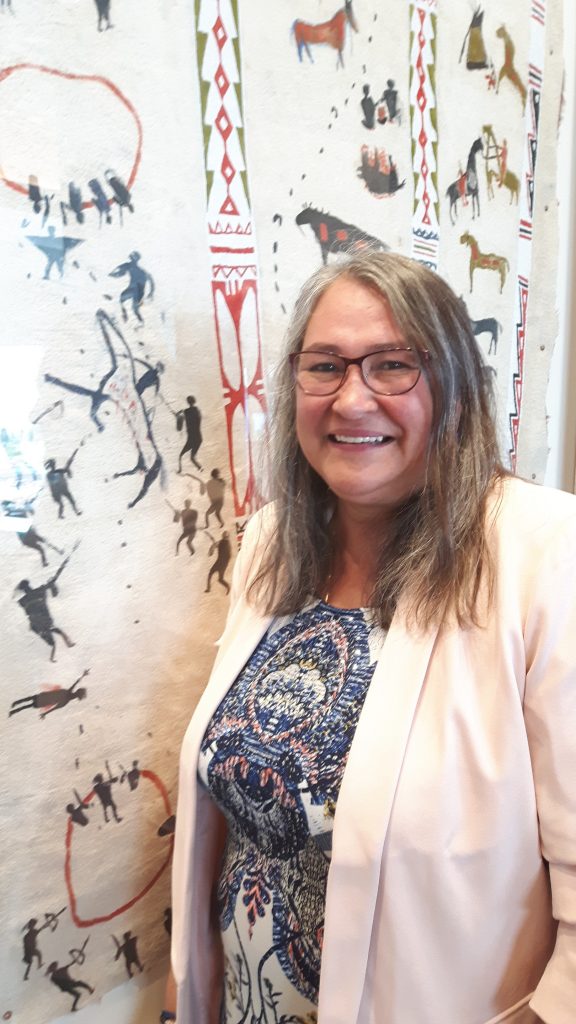 Lea is the Research & Oversight Manager for AFNIGC. Prior to joining AFNIGC on several initiatives Lea has worked with Alberta and NWT First Nations and Inuit populations in community and public health as a nurse leader. Her nursing career has provided her with many opportunities to work with the diverse First Nations groups within Canada which has further enhanced her capacity as a knowledge holder, Traditional Practitioner and researcher. She has become well known for her expertise as knowledge holder and the application of Indigenous knowledge in the health research field. Preceding research work as a Project Manager on Environmental and Human Health Impacts of industry on Northern Alberta and NWT First Nations she contributed to community participation based research and it is captured in the publication “A Report of Wisdom synthesized from Traditional Knowledge Component Studies”, Bill & Crozier 1996. She has been responsible for the engagement and data collection of Cancer Survivors as part of the Alberta First Nation Pathways Project along with her team and collaborators on the project.